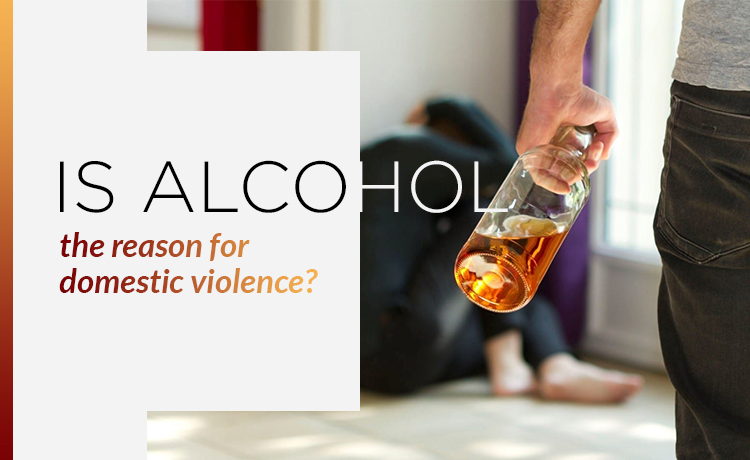 The Link Between Alcohol And Domestic Violence

Intimate partner violence and alcohol published by the World Health Organization indicates that there is a strong relationship between domestic violence and alcohol use. Research evidence proves that alcohol use increases the occurrence and severity of violence. Alcohol is a depressant substance that reduces the cognitive ability of a person. And with such a condition, a person lacks the focus to understand reasons and to make the right judgment. This may then predispose an intimate partner to a higher risk of violence. Another essential key that links alcohol to intimate partner violence is the effect of alcohol use in family conflict, such as financial difficulties. Thereupon, arguments may escalate to violence. In general, statistics and research say that perpetrators usually drink alcohol before the occurrences of abuse.

Top 3 reasons why alcoholism is not an excuse for violence

1. Violence is a result of the intergenerational cycle of violence

Studies show that children who witness intimate abuse or have been abused have a myriad of long term issues. Besides the obvious physical and emotional issues, victims may also suffer from problematic behaviors and mental problems. All of which are interconnected and affect one another. A typical example is a child victim who is abused and neglected as a child will lack cognitive development and emotional stability. And because of the two factors, they may resort to unhealthy behavior patterns such as alcohol or drug use as they turn adolescents. This will soon cascade to a stressful life and a conflicted relationship. In essence, a victim of domestic violence may find themselves as victims or perpetrators as an adult.

2. Violence is a behavior problem

Both alcoholism and violence is a behavior problem that develops over time. Common traits that are common to abusers are a sense of entitlement, desire to have power over their partner, belief that violence can get what they want, and belief that women have less value. The National Domestic Violence Hotline says that abusive people have the irrational belief that they have the right to gain power and control over their partner. In particular, abusers enjoy the feeling of being able to restrict others.

3. Alcoholism is just a denial of violence.

Most perpetrators believe that they are not abusers but victims. Abusers tend to drink alcohol to create an excuse for their abusive behaviors. In fact, the Women’s Aid Organization have debunked other myth that minimizes the acts of domestic violence. Among these reasonings include:

The Ultimate Reason For Violence

The bottom line is that abusers desire to gain power and control over others. It is deliberate and usually done in various ways to maintain control. But it also doesn’t mean that alcohol plays no role in domestic violence. Because alcohol use is a method used by abusers to get away with the responsibility of hurting others. And alcohol often contributes to an increase in the incidence and intensity of the abuse.

Therefore, women need to know the pattern of domestic abuse and find out ways to get help in case of emergency. Because help is the only way to ensure that the children don’t go through a lifelong consequence of violence. If you want to know more about ending domestic violence, read my other insightful articles. I shares empowering tools for women through her blog posts on health, beauty, travel, and work-at-home. Sometimes, a woman needs to recognize her value and self-care first, so she has the strength to fight and care for others. 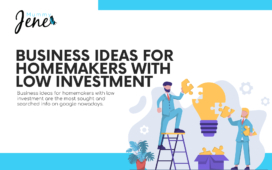 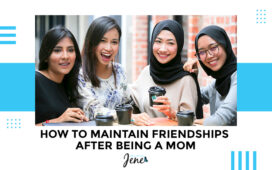 Tips To Maintain Your Old Friendships When You Become A Mum 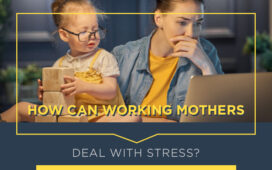 How Working Mothers Deal With Stress 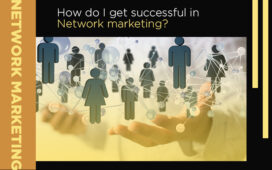 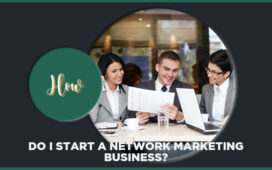 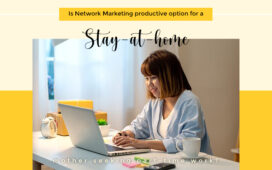 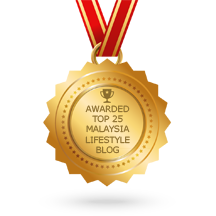