LPS are large molecules that are the most abundant antigen found in the outer membrane of gram-negative bacteria. It contributes to the 80% outer membrane of E. coli and salmonella. Lipids and polysaccharides are combined, and these polysaccharides are composed of O-antigen. A covalent bond connects the outer core and inner core of LPS. Lipopolysaccharides are often confused with ‘endotoxin’ even though an endotoxin is not related to LPS. They are the delta-endotoxin proteins that are produced by Bacillus thrungiensis. However, the first toxic activity of lipopolysaccharide is termed endotoxin. It was discovered by Richard Friedrich, who later distinguished endotoxins from exotoxins. According to him, exotoxins are toxins released by bacteria, while endotoxins are kept within the bacteria.

So What Is The Function Of Lipopolysaccharide?

LPS or lipopolysaccharide has a considerable contribution to the structural integrity of the bacteria. It helps stabilize the overall membrane structure and is responsible for increasing the negative charge of the cell membrane. Though LPS is non-essential to some bacteria, it is crucial to many gram-negative bacteria. A gram-negative bacteria could die if LPS is absent or removed. The lipopolysaccharide is responsible for inducing a strong response from the standard immune system. It plays a role in the firm adhesion of bacteria surface, sensitivity, and interaction with amoebae. It is also required to confirm omptin activity. For clarification, LPS function is to keep outside the bacteria moist and negatively charged to protect inside bacteria from any compounds that could damage the cell. Keeping the outside moist will allow the nutrients to pass through easily.

Role Of LPS In Health And Disease

The presence of LPS in cultured gram-negative bacteria is essential for treating the human gastrointestinal functional disorder. While LPS is also knowns as endotoxin, it has been associated with diseases such as; liver damage, Parkinson’s disease, chronic inflammation of the gut, and diabetes. LPS in a food supplement varies upon bacteria’s amount and identity during production. Enough LPS is beneficial, while it can be dangerous if it is in a large amount. 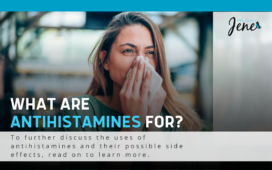 What Are Antihistamines For? 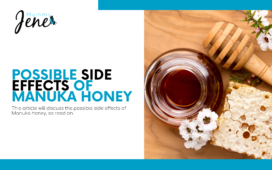 Possible Side Effects Of Manuka Honey 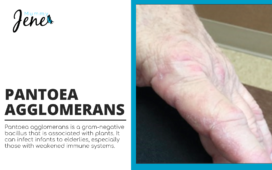 Causes Of Pantoea Agglomerans And Treatments 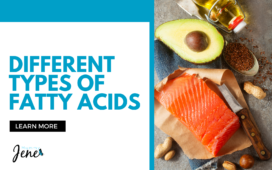 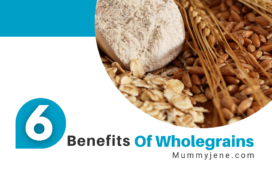 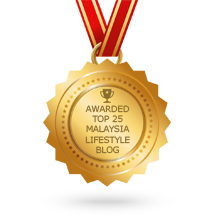