Is Constipation Common In Women? 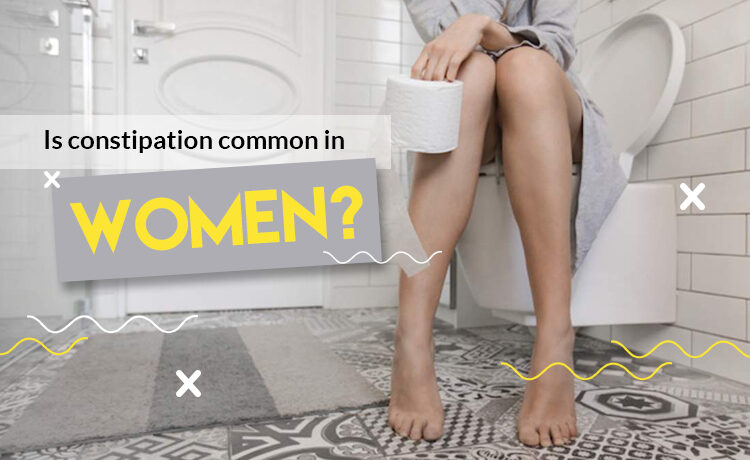 As a woman, have you ever had to strain and push so hard in the bathroom that you felt at that moment like you were undergoing one of the most severe tortures in the world? Did you, in the process, wonder if it had to be just you going through all this immense discomfort or if there were others. Well, the odds are that it wasn’t just you are going through all that. Constipation is a common health issue. Bringing the facts closer home, it is even more common and severe among women.

Recently I came across some interesting data. According to this research, I was way more likely to have constipation than a man. This would only get worse as I grew older. As you can imagine, it was not the most cheery piece of news I could have expected to read that day. I am not a big fan of being constipated, and I absolutely would not recommend getting constipated least for the severe discomfort that accompanies it.

Constipation Can Get In The Way Of Productivity

Constipation can be a severe problem for women. Take, for example, like me; you are a busy working mother who has to look after young kids. The last thing you want is getting knocked out by constipation. I agree that there are worse things that could happen to one than getting constipated. Still, my point is getting constipated can be a pretty nasty thing to happen to a woman. When it often occurs, like in chronic constipation, it can become something of a nightmare.

Two In Three Victims Of Severe Constipation Are Women

However, as the numbers show, constipation is something of a fact of life for many women. An unwelcome and unpleasant one, but sadly a common one. Women are 2-3 times more likely than men to get constipation. Two out of every three cases of constipation severe enough to require medical attention will be women. The chances of women getting constipated increase with age and also during specific periods such as pregnancy.

Being Aware Is Essential!

These stats don’t make for happy reading. However, though the scenario they describe is grim, these statistics are vital. Important because they show a prevalent problem that enough attention may not have been given. Sometimes, constipation only presents with unpleasant but not severe effects (the loss of productivity and the straining while using the bathroom are certainly annoying), especially in chronic cases where this predicament can pose worse damage that is repulsive also serious to your health. Therefore, awareness is essential. As a woman, we should be aware of the conditions our bodies are prone to. This awareness empowers us to better protect ourselves against it. A problem recognized is one that is half solved. That was the complimentary lining I picked up while processing the facts.

Constipation is a health issue common among women and gets more prevalent as we grow older. As I have pointed out in this post, it is not great fun to be prone to such an uncomfortable thing as constipation. However, being aware is the best state to be as it makes for pro-activeness. We must seize the opportunity of being informed to better protect ourselves against constipation and its attendant effects. What causes women to go down with constipation and is there a solution to it? The answer is YES! And you’d be surprised at how simple the solution is to this huge health predicament. 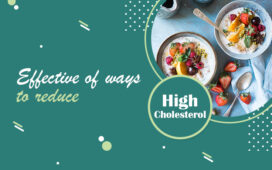 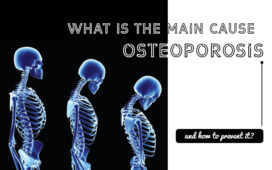 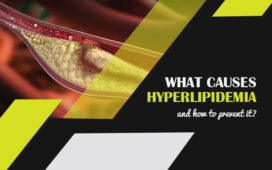