How Constipation Harm Our Bodies 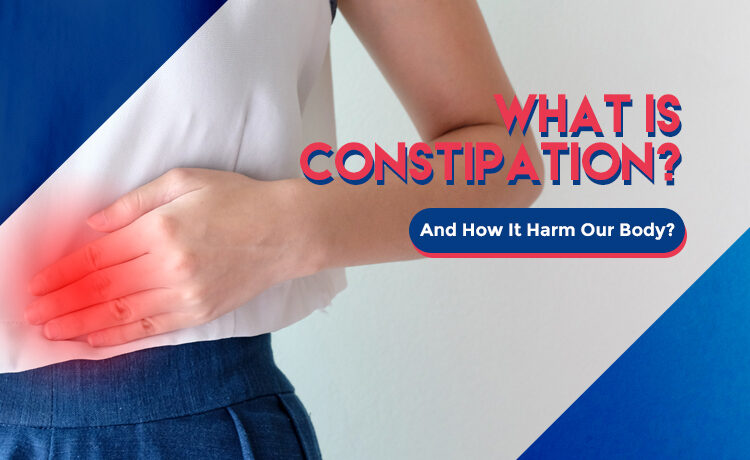 How Constipation Harm Our Bodies Blog

Constipation is what happens when we have difficulty with our regular bowel movements. According to a one-in-three or three-in-one rule, it is popularly regarded as defecating less than once in three days, or three times in a week. Although, that particular rule doesn’t hold hard and fast for all individuals. I would say constipation is when our bowel movements become less frequent than usual.

A person who regularly experiences two bowel movements per day and suddenly drops to one in three days is more likely to be constipated than one who regularly does one bowel movement in two days, dropping off to one in four. I made that illustration to emphasize that definitions for constipation should be mostly individualized.

How Does Constipation Harm Our Bodies?

First off, let’s talk about how uncomfortable constipation can be. The periods I got constipated, I had this uncomfortable bloated feeling. Visits to the bathroom didn’t do much by way of relief either as the stool passage was inadequate and uncomfortable. Apparently, women tend to experience constipation more than men. Then the flatus passed during periods of constipation can be very foul-smelling due to the byproduct of bacterial activity in the feces. Passing flatus can then become very embarrassing if you are in the wrong place or pops out at the wrong time.

Asides from the considerable discomfort, and potential for embarrassment, constipation can hold more severe consequences for our bodies. A number of the ways being constipated can harm the body include:

Constipation is a common issue, that in acute episodes may only cause mild symptoms. However, chronic constipation has significant broad-ranging consequences on our health. The potential severity is not generally understood by many. As a result, the need to make constipation an issue we need to take more seriously as bowel health can significantly affect other components of our overall health and it’s a mild symptom to a bigger underlying health problem. The only way out? To improve our health and what goes into our diet. 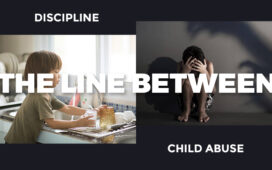 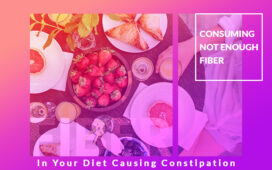 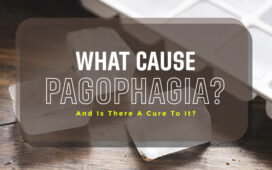 Pagophagia Causes And How To Cure It