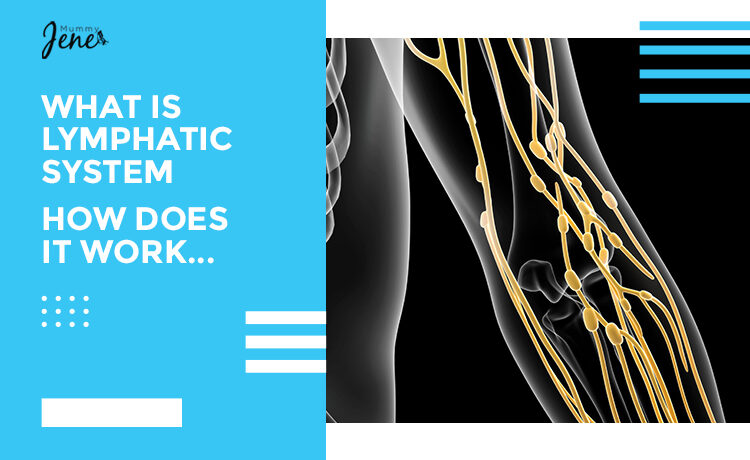 So What Is The Lymphatic System?

These are thin-walled vessels spread all over the body. Their primary role is to transport lymph around the body.

These are little kidney-shaped structures that occur along lymph vessels and contain a large number of lymph nodes. They act as filters for foreign bodies picked up by the lymph; they also contain many lymphocytes that act to defend the body.

These include structures such as the bone marrow and the Thymus, which produce lymphocytes( immune cells that defend the body) and are called primary lymphoid organs and lymph nodes and spleen, which contain lymphocytes in large amounts and can initiate the immune response to infection.

What Does The Immune System Do?

Some immune system functions may be readily deduced from the description of the components that we have looked at above. They broadly consist of circulatory and defense functions. Below, we will explore some of the functions the lymphatic system carries out in your body.

Protecting The Body Against Diseases

The lymphatic system contains lymphocytes. Lymphocytes are immune cells that help defend the body against organisms and other foreign bodies that can cause diseases. It does this by looking out for them and then attacking them.

The body cells excrete waste products into the interstitial spaces, and these are consequently picked up in the lymph and transported to sites from which they are eventually excreted from the body. Cellular debris and abnormal cells are also cleared from the body by the lymph.

Lipid Transport From The Digestive Tract

The lymphatic system absorbs lipids from the digestive tract and transports it into the bloodstream from where it is used in metabolic activities.

The lymphatic system drains the excess fluid collected in the interstitial spaces from cells and tissues and returns it to the bloodstream. The importance of this function is demonstrated by the fact that when it is compromised, edema often develops. 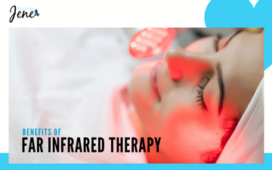 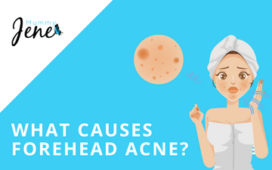 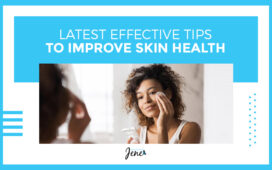